Music in the Hills​

A Hike to the Deer

A hike to Ruti’s Garden (the Rock Garden)

A Tour of Ma’ale Hahamisha​

The Path to the Vineyards​

The Historical Courtyard & a Magnificent View

A Dinosaur in Beit Zayit​

Situated in the heart of the Jerusalem Hills, the Gordonia Hotel serves as a base for tours in the vicinity that are no more than a short drive away. Many of the routes are easy and comfortable, and they are fascinating. Routes can be covered by foot, car, bike, or by combining a short drive with a pleasant walk and the opportunity to enjoy nature and the excellent air.

Where?
Four kilometers southeast of the Yearim Hotel, on the southern side of Highway #1.

How to get there?
Ride down to Highway #1 (the Tel Aviv-Jerusalem Highway) in the direction
of Jerusalem, until Harel Junction. Turn south from the off-ramp and into Mevaserret Zion.
Ride past the local council building, turn right immediately, and right again. The fortress is right in front of you. Continue riding until you reach the entrance to the national park.

What’s worthwhile?
The Kastel’s location made it a place of immense strategic importance
for thousands of years. The Crusaders also understood this importance. They surrounded Jerusalem with settlements and fortresses, to defend the access routes to the city, and remains of these Crusader structures are still visible in Abu Ghosh, Ein Hemed, Tzuba, and elsewhere. The Kastel was known in the past as Belvoir, Latin for “beautiful landscape,” and the breathtaking vistas you’ll see are as lovely as ever. The road to Jerusalem adjacent to the Kastel, was paved in 1869 as a gravel path.
During Israel’s 1948 War of Independence, the incredible importance of this hilltop area
became evident once again. Whoever controlled it, controlled, de facto, the road to Jerusalem.
In a military operation known as Operation Nachshon, fighters from pre-State Israel’s Palmach (the acronym for “Plugoth Mahatz,” Hebrew for “Striking Force”) set out from Kiryat Anavim in April 1948 and met no opposition in conquering the Kastel. They retreated a few days later, after suffering heavy casualties, only to return and recapture the village. A number of wellknown Israeli legends and myths from the 1948 war were born here.

A fee is charged to enter the park. 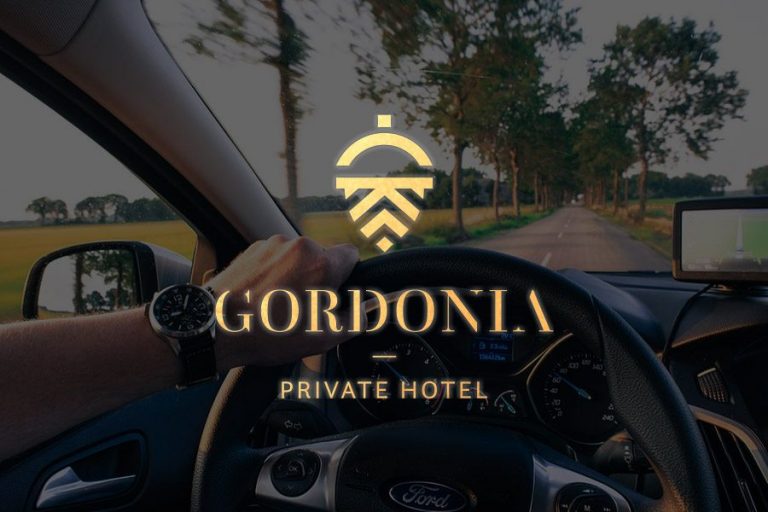 A Dinosaur in Beit Zayit​